Amazing Facts About the Alphonso Mango You Didn’t Know 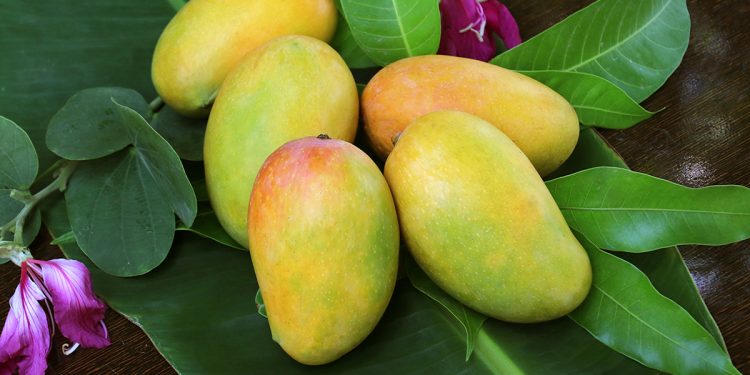 The summer season has arrived, bringing with it the arrival of the king of fruits, the mango, a real national obsession. The kind Alphonso is nothing short of a delightful joy, with its sunny yellow skin, touches of scarlet, and radiant and luscious meat. Mango lovers, you know what I’m talking about!

If you haven’t tasted an Alphonso mango yet, you’re certainly missing out and should give it a try since it’s included on several websites in the list of “1000 things to eat before you die.” 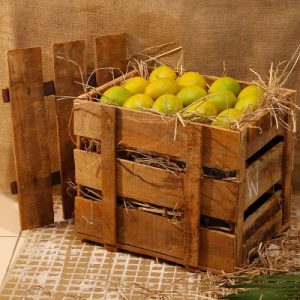 If you’re still not persuaded, here are six fascinating facts about alphonso mango that you probably haven’t heard before and are guaranteed to hook you. Let’s get this party started!

1. The name Alphonso was inspired by a Portuguese general.

Believe it or not, the name Alphonso was derived from a Portuguese commander and military expert named “Afonso de Albuquerque,” who assisted in the establishment of a Portuguese colony in India. You’re probably wondering what it has to do with the fruit.

A great deal! The Portuguese were responsible for establishing grafting on mango trees, which resulted in the creation of exceptional and fantastic kinds such as the Alphonso. As a result, becoming a significant contribution to the mangoes we enjoy today. Mango lovers, it seems that we have a lot to thank them for!

If one kind of fruit had to fight with another for ownership of a royal region, the alphonso mango would prevail over all other mango varieties.

Did you know that on his first visit to India in 2006, George. W. Bush (43rd President of the United States) sampled an Alphonso Mango and told then Prime Minister Manmohan Singh that it was “a hell of a fruit” (that he had tasted no other fruit as good as the Alphonso before)

Here’s what makes them unique: Fully ripe Alphonso mangoes’ outer layer (skin) becomes a beautiful golden yellow with an orange tinge scattered over the top, and has just the proper amount of firmness for a flawless bite of the slice. 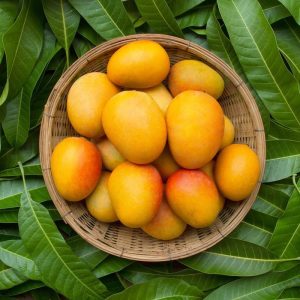 In addition to being rich and sweet in flavor, the orange flesh of the fruit has a flavor, unlike anything you’ve ever tasted before. It tastes like a combination of apricot, nectarine, peach, and melon, with overtones of honey and citrus. Isn’t it incredible?

Did you know that in 2007, the United States established a trade agreement with India that includes the sale of mangoes in return for Harley-Davidson motorcycles? Although the arrangement did not work out, it does demonstrate the importance that Alphonso mangoes have across the globe.

4. It is the most expensive mango kind.

Alphonso’s (also known as Hapoos in India) is the most costly variety of mango grown in the country. To see why this is the case, visit our blog, which explains why alphonso mango is so expensive.

The first Alphonso mangoes were sent to London from Mumbai’s famed Crawford Market in 1953 for the Queen’s coronation.
Since then, Britain’s affection for Alphonso mangoes has remained unbroken.

Iron is abundant in Alphonso mango. Other nutritional elements include vitamin Ah, vitamin E, and selenium, as well as a high antioxidant content.

To summarize, there is no question that Alphonso mangoes have a special richness, flavor, and perfume that can be detected from a distance. We hope you’ve liked learning about the alphonso mango facts. 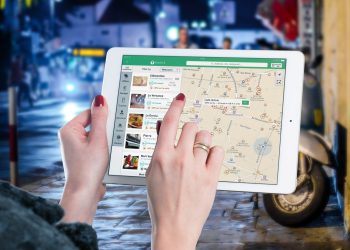 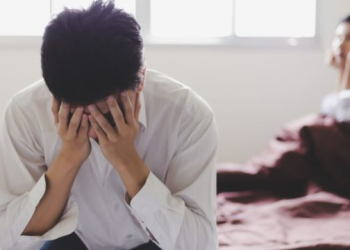 What is QuickBooks File Extension qbw.tlg

Interview of a successful business entrepreneur from Italy- Jole Figliomeni

How to write an essay?

How Can Buying CBD products and Consuming them Can Help You?

Ecom Shipping Solutions: How to Save Time and Money on Your Business Shipping