What Are the Challenges & Solutions of Wearable App Development? 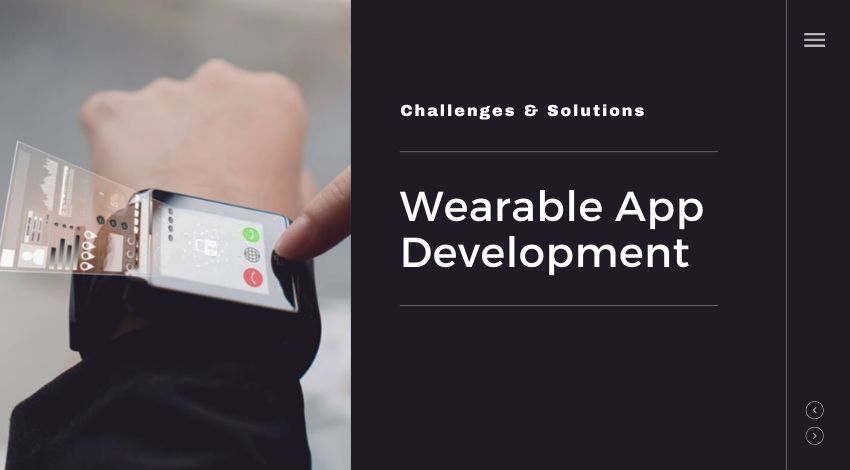 A wearable is a tech device; people usually wear it to collect information from the environment. These are commonly renowned as wearable gadgets or wearable technology. Having robust sensor technologies, these devices track location and health and fitness related data. These wireless devices operate via Wi-Fi or bluetooth.

Some of its common examples include Google Glass, Apple iWatch and fitness tracking devices etc.

But developing wearable apps is a challenge. Let’s get to know what those challenges are and their solutions hereby.

Amidst several challenges, user interface designing is challenging. Developers find it hard to do since it is different from the regular apps. User experience in a wearable application matters a lot. They have to take into account dynamic display size, icons, platform support without cluttering the user interface.

What developers need to do is that they should focus on rapid and faultless interaction. They should go for passive data collection methods. In general, there is less space for icons and navigation in these devices. Hence, the app development approach should be different so that user interaction should be impeccable.

Wearable is the technology device which people put it on as an accessory. You could connect it to the phone to share data between device and network. This is another challenge in wearable app development. There is no cross-platform compatibility feature in wearable apps. Then what?

In the app development process, developers should know exactly what they have to develop. There should be no ambiguity at all. Very importantly, they must have the answer of Ws i.e., what, why and when.

If they are having a clear and precise objective then they will have a proper direction to move forward. Sort out their queries related to app development. Providing them a clear objective can make them escape many issues in the apps. More than that, they should develop the app with some amazing features.

Securing data is one of the vital challenges for developing apps. As per the survey results, almost 51% users backed out to use wearable apps concerning data insecurity. Data security issues of wearable applications come into attention day after day. So, the app development companies should focus on the data security aspect.

By having a secured wearable application, users will engage more. Consequently, it will help achieve customer satisfaction by using the device. Development of apps should be according to the latest security protocols. And there should be updated privacy settings to enhance customer experience.

Wearable technology has battery issues. It becomes a challenge for the developers to cater to battery usage issues. They have to come up with an app which utilizes minimum battery power. Obviously, it will require effort but doing so will enhance user satisfaction.

The possible solution is to develop a simplified wearable app which doesn’t use much battery power. Moreover, keep necessary features in the app to save battery life. Since, redundant features would consume battery power which will create battery issues.

Wearable devices are getting attention all around. To develop a cutting-edge wearable app, come to Data On Matrix. Their skilled developers would be able to overcome the above-discussed challenges. You could rely on their adeptness to develop a highly-optimized wearable app. Partnering with them will make you get a better return on investment. 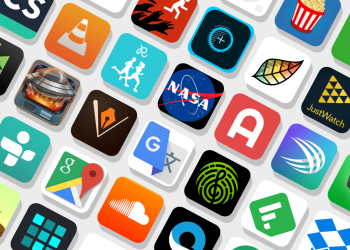 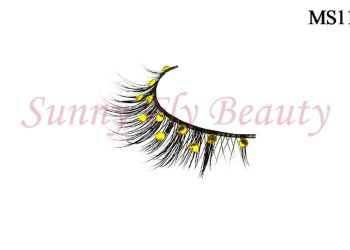 How Does Numerology Work and What Does Numbers Mean?

How to Find Employees for Your Hotel

The best Merry-Christmas-Logo vector for You!

Things To Know About ECMO Treatment

Java Tips and Tutorials The best resource for learning Java 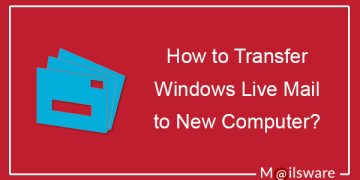 It is common practise these days to upgrade to a new computer. However, dealing with emails is...