Advantages and Disadvantages Of Augmented and Virtual Reality

by ITAIMS
in Computers and Technology
0 Have you ever wondered about the perfect fit for your organization?

This article gives you insights about-

Augmented Reality is the amalgamation of digital information with the user’s environment in real-time. It creates an artificial environment where users can experience the real-world environment whose elements are augmented by inputs such as sound, video, graphics, GPS data, etc.

It manages to mix the digital and 3D components with a user’s perception of the real world. An AR application is written in a special programming language that allows the developer to combine both animation and digital information in the computer program. The application usually includes GPS to track and detect the user’s location. There is also object and gesture recognition in AR applications used in military

The core concept of AR includes the ability to interact with people or things in the real world. To expand the scope and experience of the real world, digital artifacts are used. It can be used easily as it does not lock the user away from the rest of the world.

Whether you use a headset, glasses, or a mobile device, you are not isolated from the world and there is a smoother social interaction with those around you.

The primary function of AR is to merge the virtual and real-world & enhancing the user experience by intersecting it with the simulated gen. It enhances the gaming experience with its interesting experience.

The AR applications for Android and iOS systems help to build interactive user experiences. The digital trial and dressing rooms will help the customers to make better decisions and decrease returns

It can also help in picking the color of new cars, furniture, etc. The customized AR apps can be customized according to your products and services to deliver an improved experience to the customers.

The focus of AR is to build technology that puts people together in a social manner. Pokemon Go is the best example of AR technology in play. When it was first released, people went crazy about it and we heard the buzz everywhere.

The influence of AR technology has drastically increased the use of smartphones. Smartphone applications are accustomed to filters such as camera apps, concurrent text converters, communicating maps with detailed topography, and road information for real-time navigation.

The execution of AR technology demands high costs and technical expertise. Not every organization has the capability to invest that much capital in AR technology & only large organizations have the advantage of investing this capital.

AR technology requires generating, analyzing, and collecting data sets & that questions the confidentiality of the data. Some AR systems can capture the surroundings in real-time which violate the privacy of an individual.

The games like Pokemon Go resulted in various road accidents due to the users engrossed in the game. These kinds of games can increase the risk of danger as individuals are prone to facing accidental situations while playing the game.

Addiction and its psychological effects

The AR games keep the users glued to their screens for numerous hours. It causes various health issues like eye problems, obesity, lack of concentration, and chronic pain. If the nature of the game is violent then it can have a psychological effect on the players and lead them to take violent actions.

VR is a technology that is based on an advanced amalgamation of both programmed software and hardware. It is widely applied in fields such as engineering, gaming, education, media, medicine, films, and other fields.

It uses multi-projected environments or a virtual reality headset to produce lively sounds, images, and other sensations that simulate the physical presence of a user in the simulated world. As a result, it increases user interaction and allowed them to be submerged within the virtual worlds.

It offers high-quality visualizations that give the user a different and interactive experience while playing games, watching nature scenarios, etc. It gives the user an experience of actually being in the game and experiencing every move as if it is happening in the real world.

It can be used for training & practice purposes. It helps to create environments for crucial and dangerous tasks such as surgery, combat, and flight where one can learn to perform operations, fly a plane, etc. without posing a threat to another human life.

It’s all about the details

Nowadays virtual technology gives you a tour/insight into the product/service so that customers can make an informed decision. For example, if you want to go for a trip you can simply get a detailed and sharp view of any tourist location & make a further decision.

It holds our hand in our day-to-day life such as shopping. For example, if you are shopping for interior design for a house. It usually puts us in a spot and we tend to get confused. The VR helps to clear the confusion by putting together the design and interiors of the house.

Regardless of the advantages of VR, there are some limitations that need to be taken into consideration. The cons of VR are as below-

VR doesn’t offer the flexibility to make changes to the pre-set program sequence. The students can raise questions and make suggestions int the real classroom environment.

You can grow addicted to anything if you are using it for a longer period. It is a serious issue when it comes to VR. For example, someone is playing a game that is based on violence and illegal activities, there is a high probability that he/she can get highly influenced to commit a crime.

It is a high capital investment and cant be affordable for most of the population. Not everyone is capable of making that investment and enjoying the benefits of using it.

As the name suggests, MR is an advanced combination of AR & VR. It creates an environment that combines physical reality and digital content and enables interaction with and among real-world and virtual objects.

The future is a Mixed Reality. It has the power to transform our world and learning experience and has a wide scope of employment in education, pharma, construction, automotive, space, sports, etc.

We hope you found this article insightful. If you are looking for any kind of IT services like app development,

web development services, dedicated developer services, etc., get in touch with us.

IT Aims is the leading software development company in Ahmedabad that provides a wide range of IT services and has a broad experience in various domains. 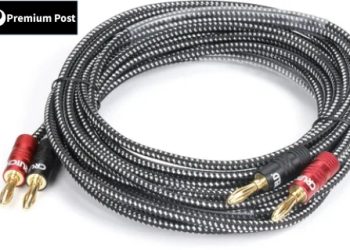 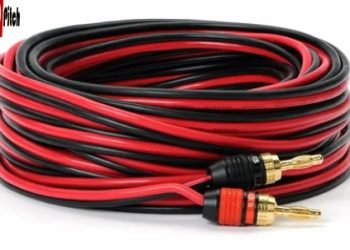 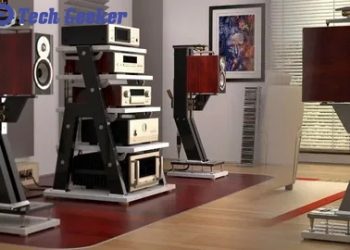 Why Speaker Stands Are So Impressive

Why You Need An Orthopedic Memory Foam Pillow

All About Study Abroad In India And Free Study In Canada

Is Your Pet Allowed on Emirates Airlines? We Have the Answer.

Masako Katsure Billards: Listen to the First Lady of Billiards

A Profile of the Pioneering Career of Masako Katsura

The Story of Masako Katsura Japanese, the Woman Who Revolutionized carom billiards 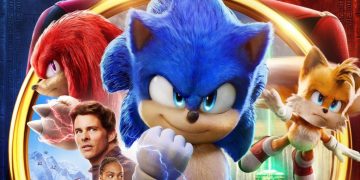 In the early days of the video game industry, there weren’t many high-profile console games. Sonic the...