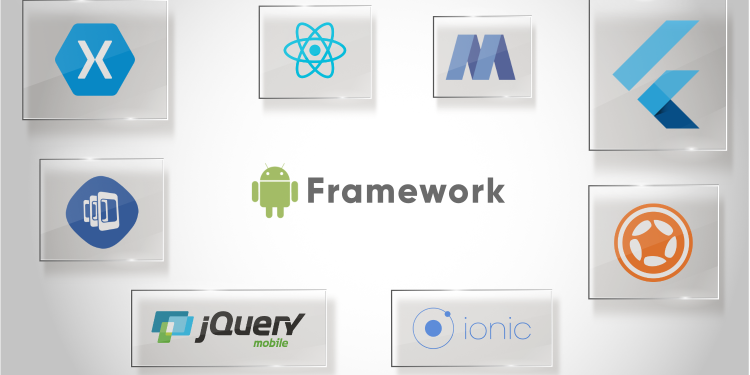 Creating mobile apps that stand out from the competition can be an arduous task. Fortunately, there are plenty of cross-platform development frameworks to help make this task easier, and even ensure that your app will reach its full potential in terms of success and user engagement. There are several factors to consider when choosing which framework will work best for your business, whether you’re building a native app or something more web-based like an HTML5 mobile website.

NativeScript, Kotlin and Flutter : While JavaScript is still widely used in app development, alternatives are becoming more common. With Android’s new support for native apps using languages other than Java, developers will start using technologies such as NativeScript and Kotlin. In fact, Google’s Flutter framework could eventually replace Xamarin—allowing developers to write apps once, then package them into native packages on all major platforms.

A comprehensive look at what React Native is, how it’s used, and why it’s so popular. With Facebook releasing multiple high-quality open source projects in recent years, including React and React Native, they have established themselves as a powerhouse in development frameworks. Let’s take a closer look at how React Native works and what makes it such an effective tool for app developers.

One obvious benefit of a cross-platform app is that you don’t have to spend time writing separate code for different platforms. That’s not exactly a free lunch, though, since that means you still have to build and maintain two or more apps. And each app will likely end up looking and working slightly differently than its counterparts on other platforms.

JavaScript is an open-source, client-side programming language that’s used to make websites and apps more interactive. Due to its easy accessibility and popularity with developers, JavaScript is arguably one of the most valuable skills in today’s job market. If you’re considering adding a new skill to your repertoire or just want a quick rundown on everything you need to know about JS, read on.

One of Google’s most interesting open-source projects is Native Client, which enables developers to run native code in browsers. There’s one catch: you have to compile for each platform individually. That’s where Xamarin comes in. Xamarin is an app development framework that allows C# and .NET developers build once and deploy on Android, iOS, Windows Phone and Windows using Visual Studio.

Ionic is an app development framework that lets developers develop applications using HTML5, CSS3, and JavaScript. Ionic is a hybrid mobile app framework—it allows developers to build cross-platform apps by utilizing Web technologies like AngularJS. Ionic supports all major mobile operating systems like Android, iOS and Windows Phone. It’s open source and free for both personal and commercial use. But it does not support Microsoft platforms at present time due to its use of HTML5 web standards.

In 2017, Google launched a new mobile app development framework called Flutter. This was presented as a more efficient alternative to building apps with HTML/CSS and JavaScript frameworks like React Native. One of its main advantages is that it allows developers to use one codebase for both Android and iOS apps, unlike React Native which requires separate codebases.

What is Flutter? The latest addition to Google’s impressive collection of open-source mobile app development company tools is Flutter. It allows developers to create cross-platform apps for Android and iOS (both for phones and tablets). While it can also be used for creating web apps, that functionality isn’t ready yet. What sets Flutter apart from other frameworks? Here are a few pros and cons of using Flutter. In general, there are many merits to adding Flutter as a core member of your toolkit:

A huge benefit of Flutter is its speed. In fact, most apps built with Flutter take less than 50% longer than native code—and since many in-house teams don’t have dedicated full-time programmers or an external programming contractor on staff, saving time means making a return on investment much sooner. 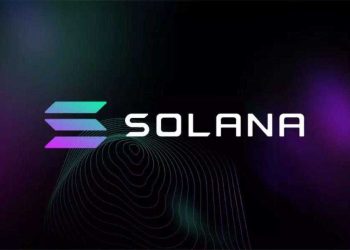 Solana Price – What You Need to Know Before Investing in Solana 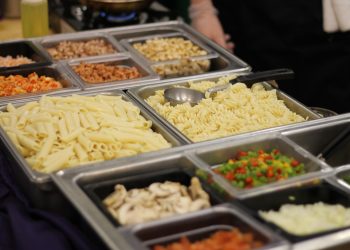 What Are the Advantages of Using a Corporate Catering Company?

How to Find a Company That Specialises in Commercial Air Conditioning Repair?

The logo is part of the cultural heritage of the human race.

What are some of the best strategies for utilising cloud computing to accomplish corporate objectives?

How You Can Do Online Sports Betting?

What Use Do the Bristles of a Detangler Brush Serve? 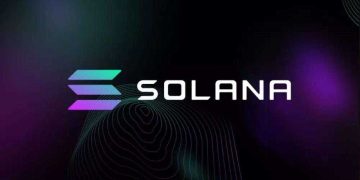 Solana Price – What You Need to Know Before Investing in Solana

Are you looking for the latest Solana price? It's possible to get a good idea of its value...

Affordable Liability Insurance For Massage Therapists: What You Need To Know

Things to Consider When Designing a Personalised Bape Hoodie