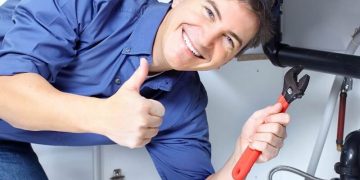 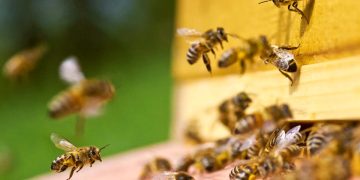 How to – Bee Control in a Commercial Property!